Oscar and Kiera here. Posting some awesome pictures we drew while Madie gave Lucy her bottle.

“The Rainbow of Love” by Oscar. 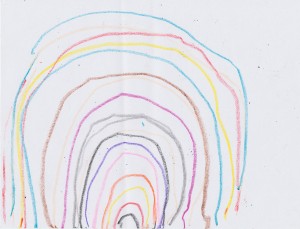 “The Rainbow of Cake” by Kiera. 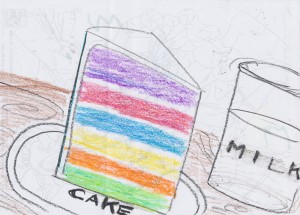 “An Example of a Plane Taking Off” by Oscar. 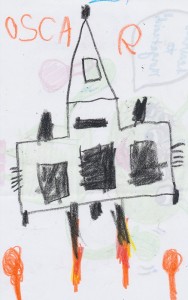 “An Example of a Truck Cake I’m Supposed to Be Making Right Now” by Kiera. 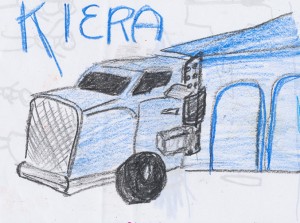 “Two Teams Against The War” by Oscar. 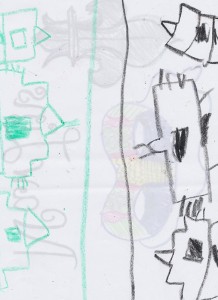 “We Come in Peace” by Kiera. 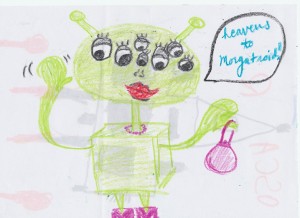 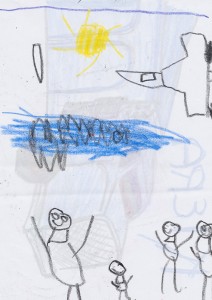 We’re missing you, Mark & Vale, but clearly from this picture you can see we’re all still having an awesome time.  (He’s just being a ham.) 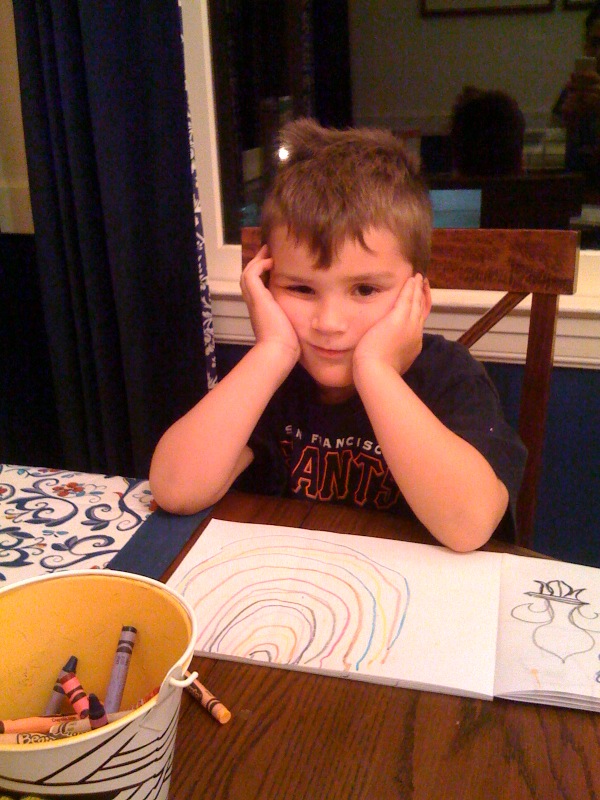 Up close and personal with the bottle. (Madie’s eye view.) 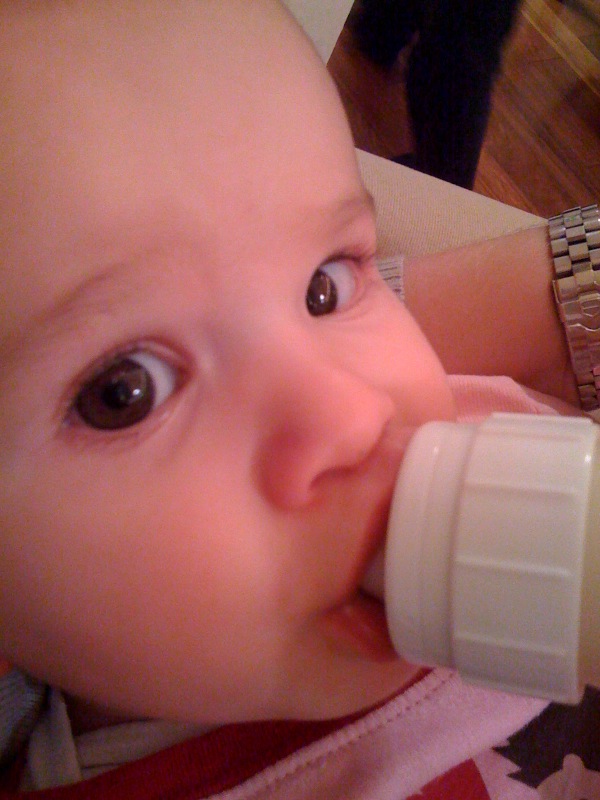 P.S. – Oscar says, “BRING ME SOME FOOD FROM NEW ORLEANS!”