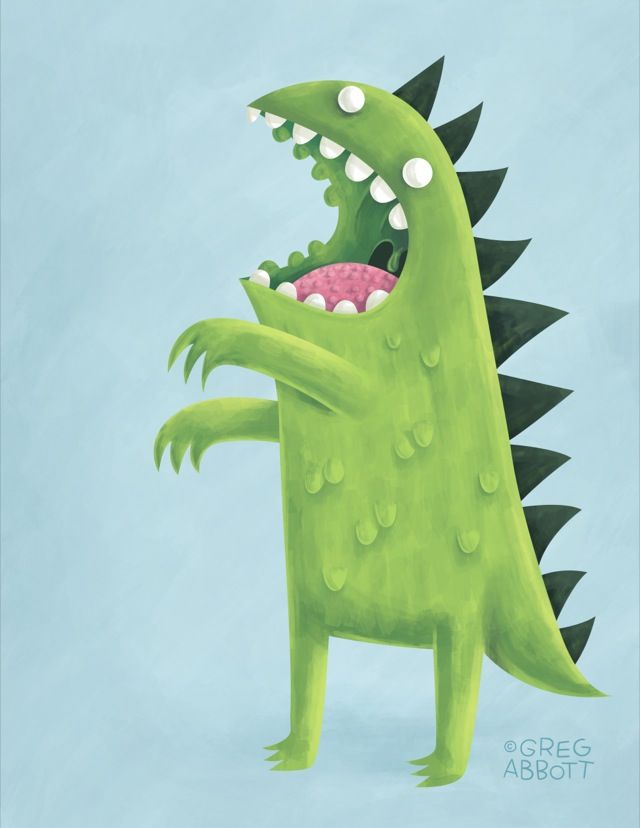 This week at Laurel Hill, Lucy is participating is a Fire Drill week: a fire drill each day.
What happens is, they sound the little fire alarm, and the kids all go to Bike Deck and get counted.
It’s cute and not particularly stressful.

Yesterday, Lucy did get scared, but I wasn’t there, so the details are unclear.
I gather she was having trouble finding her shoes, (they’re still lost) and unfortunately that’s when the buzzer sounded. The rule is that you must wear shoes on bike deck, so that may have been a part of her conflict.
She told us many times last night that she didn’t want to go back to Laurel Hill if they were having another fire drill. I talked her into it by promising to talk to her teachers, and also by putting her in tennies (less drama in the shoe department).
It worked! Today was smooth: Lynn held her hand and she even got to sit in Lynn’s lap.

Concurrently, another funny bit of conversation unfolded this morning.
Let me set the scene: Mark stayed up late last night. Then he got up for a work conference call at 6 am. Naturally he went back to bed at 7:15 when he could. I got up at 7:30. I’ve been leaving 25 minutes early this week so I can work in the kid drop-off line at Clarendon. (It’s our class’s week to volunteer, and I use that drop off line religiously.) So the plan was to leave Lucy in front of cartoons while I was gone. I told her Daddy was downstairs if she needed anything. We’ve done this a lot, so no big deal. I did the morning at school, and came home almost an hour later. As far as I could tell, Lucy hadn’t budged. So I sat down to check my email.

Five minutes later, I look up, and Lucy is not there. I get up and see she’s gone downstairs – What? She’s going to wake up Mark! I get her out of our room as fast as possible, and when we’re out of earshot I scold her. “What were you doing? It’s not okay to wake up Daddy when he’s tired and trying to sleep!”
(She just had an unimportant question for him.)
“I’m home now – ask ME whatever you need!” Then I realize I had told her she Could go down there (While I was Gone). We’re now in a confusing/gray area, and I feel I should try to explain.

By now Lucy wants a turn. Pause – She thinks of her emergency.
She replies,
If there was a humongous mean dinosaur who stepped on our house and made a giant hole!
:)

2 responses to “In Case Of Emergency…”